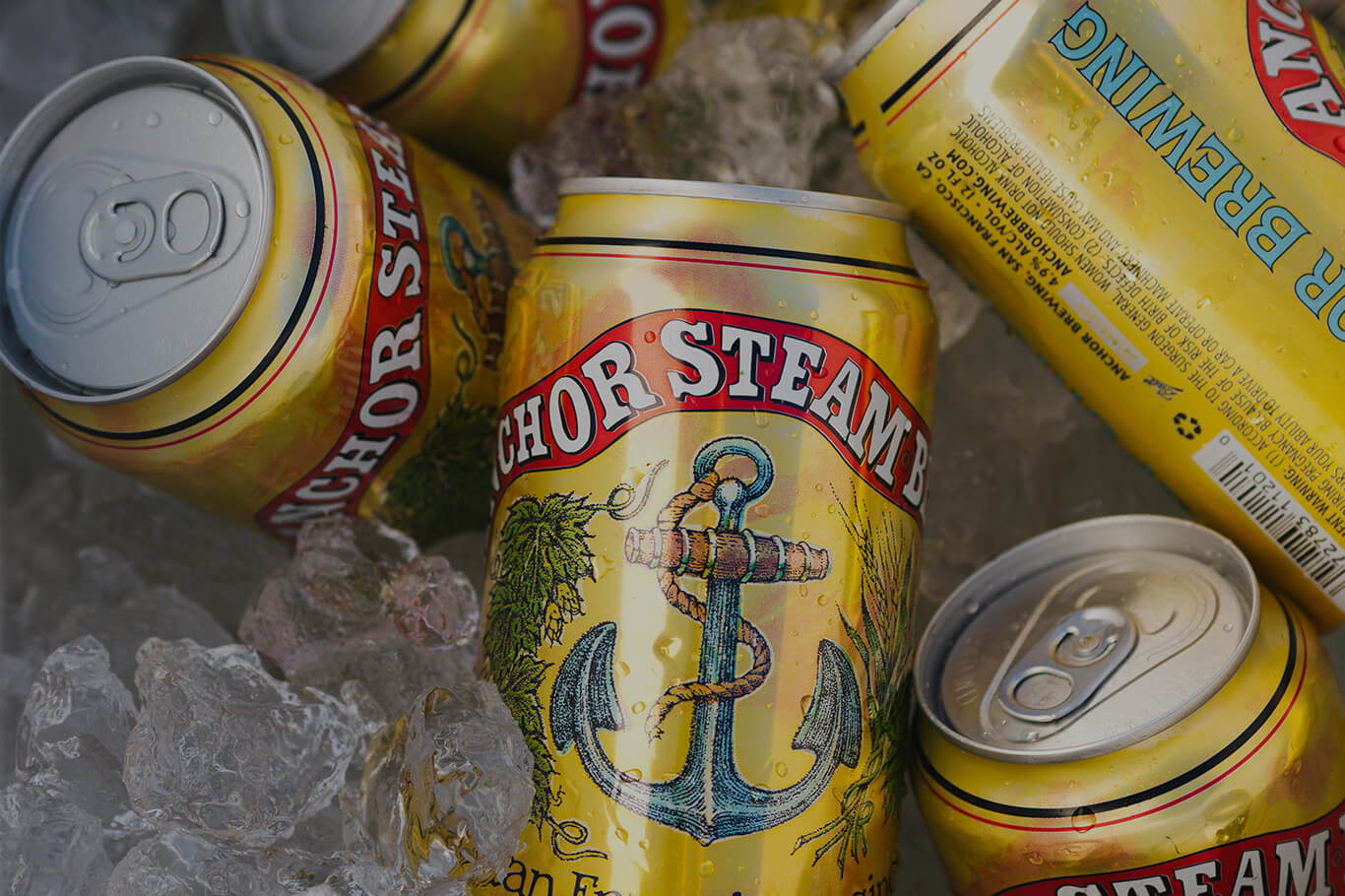 Anchor Brewing is a craft brewery pioneer with a dedication to classic brewing techniques, a talent for discovering innovative new flavors and a passion for the community that shines through in every can.

As a craft brewery pioneer, Anchor Brewing has a long history of successfully crafting delicious, high-quality beer. To solidify this reputation, kabookaboo’s main strategy was to rebrand the brewery with a more modern and approachable appeal that would speak to their new and growing consumer base. To build customer loyalty, kabookaboo also placed a strong emphasis on driving foot traffic to the brewery through brewery tours and events. Promotional campaigns were also created to build a national presence through social media and other traditional marketing channels. 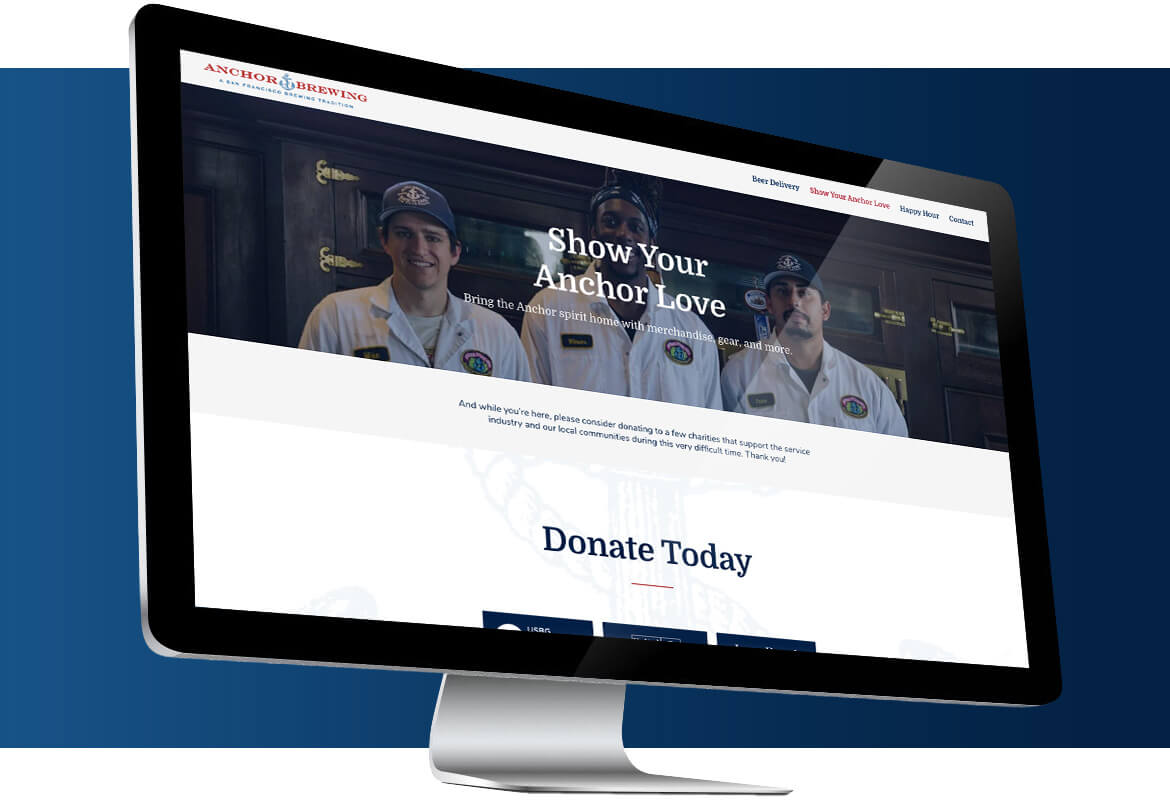 Using Anchor Brewing’s digital presence as a foundation, kabookaboo launched multiple campaigns to promote the brand and new product launches. As the San Francisco 49ers worked their way towards the Super Bowl, kabookaboo was quick to act and launched both national and local campaigns to draw attention to San Francisco’s classic Anchor Steam Beer and the ingrained ties that Anchor Brewing has to the city of San Francisco. kabookaboo also created an interactive social media campaign with Make Mondays, a promotion of Anchor’s new Steam Beer cans that aimed to draw attention to their new offering but also engage followers in a fun challenge.

A safe, secure and efficient Beer To-Go operation was set up and promoted to provide local San Francisco residents with a way to pick-up their favorite Anchor beers and a national campaign with alcohol delivery service, Drizly, promoted Anchor’s flagship Steam Beer across the United States. To facilitate both of these efforts, a new site was created with the sole focus of helping patrons acquire Anchor beer wherever they are, whether through local pick-up at the brewery or delivery in their hometowns.

To engage customers and provide a much needed pick-me-up, kabookaboo created feel-good content that could be enjoyed hand-in-hand with Anchor beer at home. With the help of Culture Collide, Steam Sessions, a live concert series that supports local artists, was launched and provided weekly music over Instagram Live that could be accessed by Anchor’s followers. Custom Zoom backgrounds and Anchor Bingo boards were also created to liven up virtual happy hours. True to Anchor Brewing’s lifelong loyalty to San Francisco, they also partnered with the San Francisco Bartenders Association to promote “Stay Strong San Francisco” T-shirts that supported local restaurant workers that had lost their jobs. Through an immense amount of ingenuity and these swift actions, kabookaboo was able to increase Anchor Brewing’s customer engagement and sales, despite the restrictions placed on San Francisco residents and most of the country.